Almaden Valley is the area in the most southwestern part of San Jose, located west of the Santa Teresa section of San Jose, east of the town of Los Gatos, and south of downtown San Jose. Almaden consists of a number of distinct Almaden Valley Neighborhoods and is generally thought of as the 95120 zip code, but it also includes small portions of neighboring zip codes.

With its moderate climate, highly regarded schools, open outdoor spaces, and quiet neighborhoods, Almaden represents the classic California lifestyle. It is distinguished by rolling hillsides and a rural California charm. Fantastic views of Mt. Umunhum and Sierra Azuls can be seen throughout the community.

Check out the Almaden Weather Center for temperature and precipitation trending information for 95120, or the Weather Channel for today’s weather forecast for 95120. 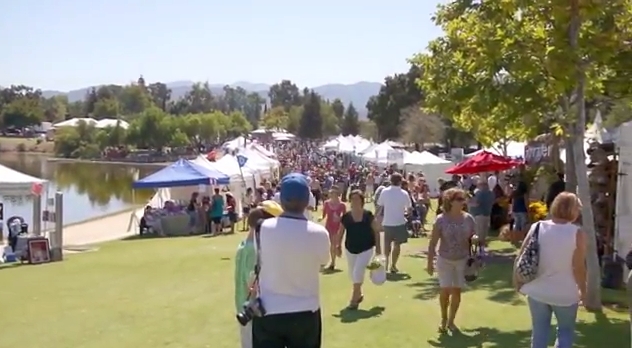 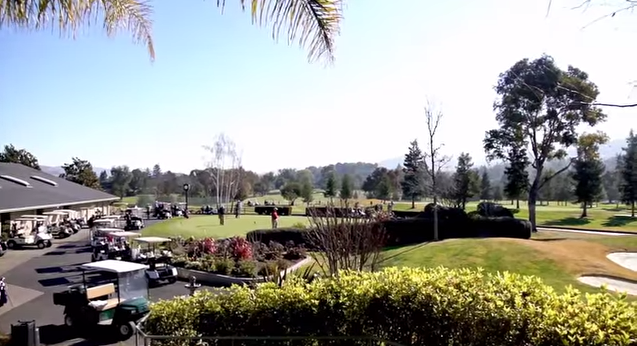 Almaden Valley is a community of approximately 55,187 people. Education is highly valued here, as 36% of adults hold a Bachelor’s degree and 33% hold a Master’s degree or higher.

The Median Home Value in Almaden is $1,295,496, nearly 50% greater than San Jose. In Almaden Valley 82% of residents own vs. rent, and families with children comprise 41% of households.

There are 12 schools that serve the Almaden Valley, nine public schools and three private schools.

Of the nine public schools, there are four Elementary Schools, two Middle Schools, and one High School that are located in Almaden and part of District 5 of the San Jose Unified School District (SJUSD).

US News ranked Leland High School #1 in the San Jose Unified School District and ranked Pioneer High School #2. Schools are ranked on their performance on state-required tests, graduation, and how well they prepare students for college. Additionally, Public School Review placed Leland in the top 5% of all schools in California for highest graduation rate, and top 10% for highest overall rank. 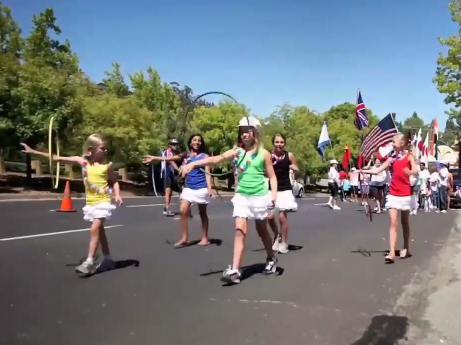 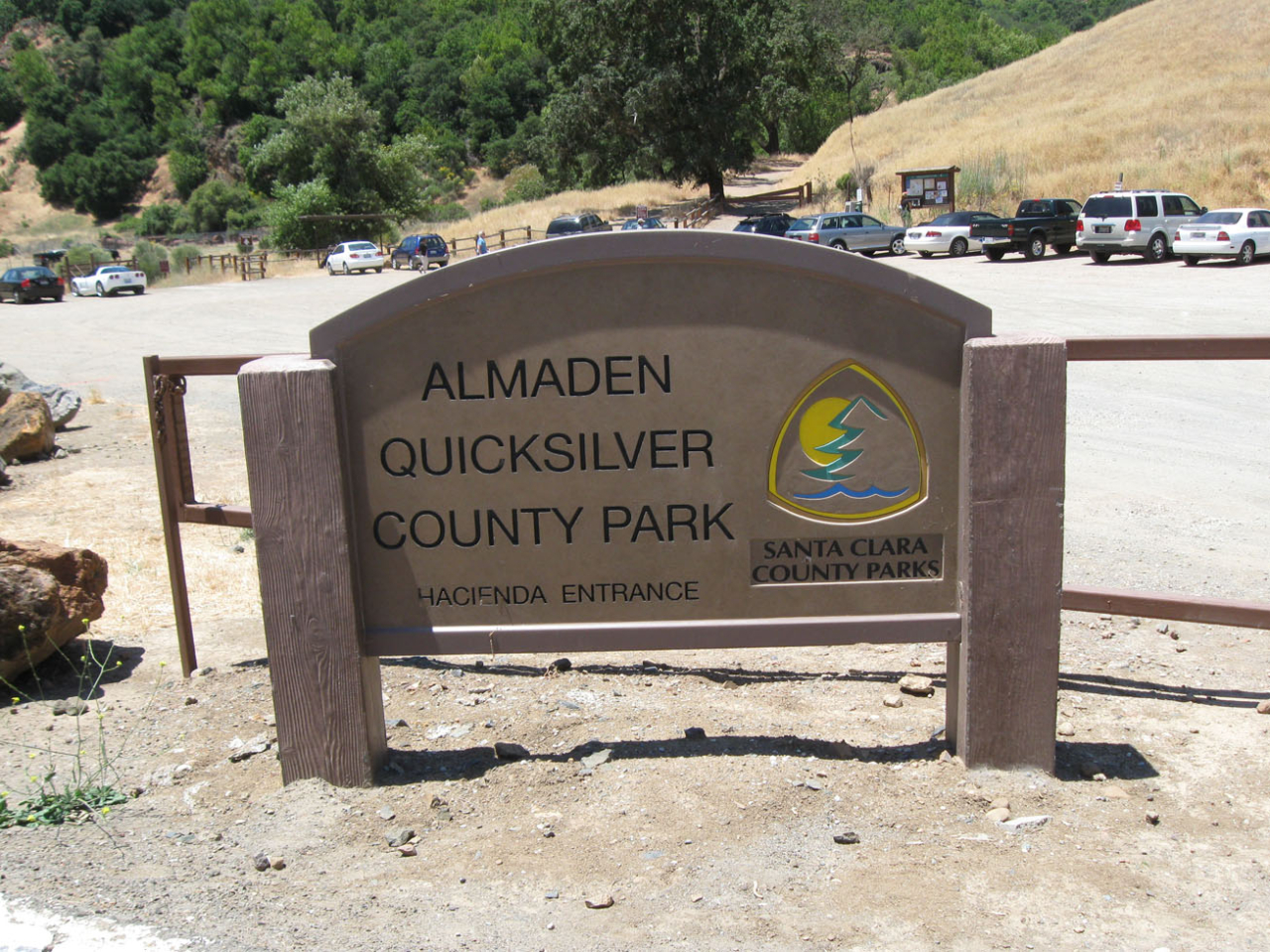 A number of picnic tables are scattered throughout the park adjacent to the trails, and horse water troughs are available in a few locations. Ranger guided nature and history walks are available upon request. Call (408) 268-3883 for more information. 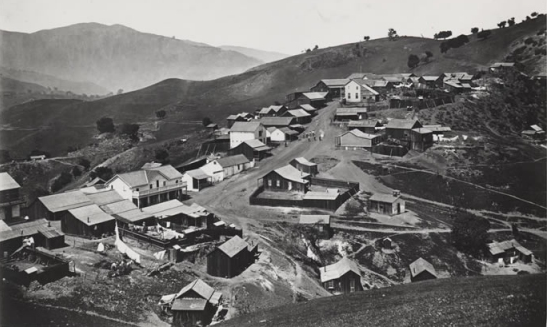