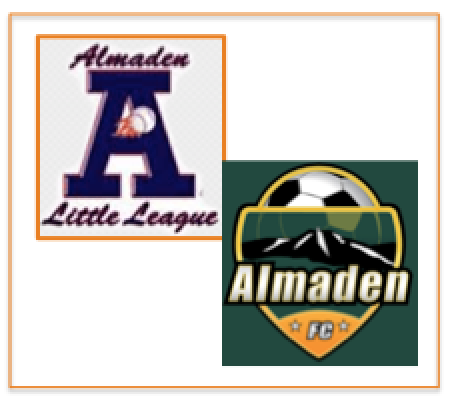 Happy New Year and welcome back to the Almaden Valley Real Estate blog, Access Almaden. With schools reopening and children back in classes, this is also the time to plan for the spring season of sporting activities. Right now, registrations are open for Spring 2020 soccer and baseball with Almaden FC and Almaden Little League Baseball teams.

AFC is affiliated with US Club Soccer and NorCal Premier’s National Premier League (NPL) to establish a platform for competitive and developmental paths for players in the club. AFC provides players progressive training in 3v3, 4v4, 5v5, 7v7, 9v9 and finally 11v11 groups. Almaden FC has registrations open for Almaden FC Tryouts, Competitive Soccer, Recreational Soccer and Camps and Clinics. The Spring Recreational Soccer program is for players born between 2002 and 2015, and will begin on March 9 and end on May 16. The Kicker’s Club program is for kids aged 4-5, goes from March 14 to May 16, and will be held at Pioneer High School. For further details on Almaden FC registrations, visit: https://www.almadenfc.org/